Don’t Mess With The Dummies

Our three Dummies are on an expedition and you’re invited along. Pack your bag, tie your shoes tightly and be ready for side-splitting hilarity as the Dummies rumble in the jungle, swing through treetops and forge the undergrowth. There’ll be lions, tigers and of course our daring Dummies, in this wild, outlandish, circus-filled extravaganza that will leave you chuckling like a monkey and roaring for more.

Dummies Corp has toured extensively since 2012, sharing their “adept, unadulterated mischief” (The Times) through a nuanced blend of circus, comedy and imaginative play. They are the Australian circus-comedy specialists transcending language barriers with their unique brand of performance.

Having thrilled audiences in thirteen countries and with five-star reviews across the board, this is a crazy adventure sure to “have (the audience) in stitches throughout” (One 4 Review Edinburgh). 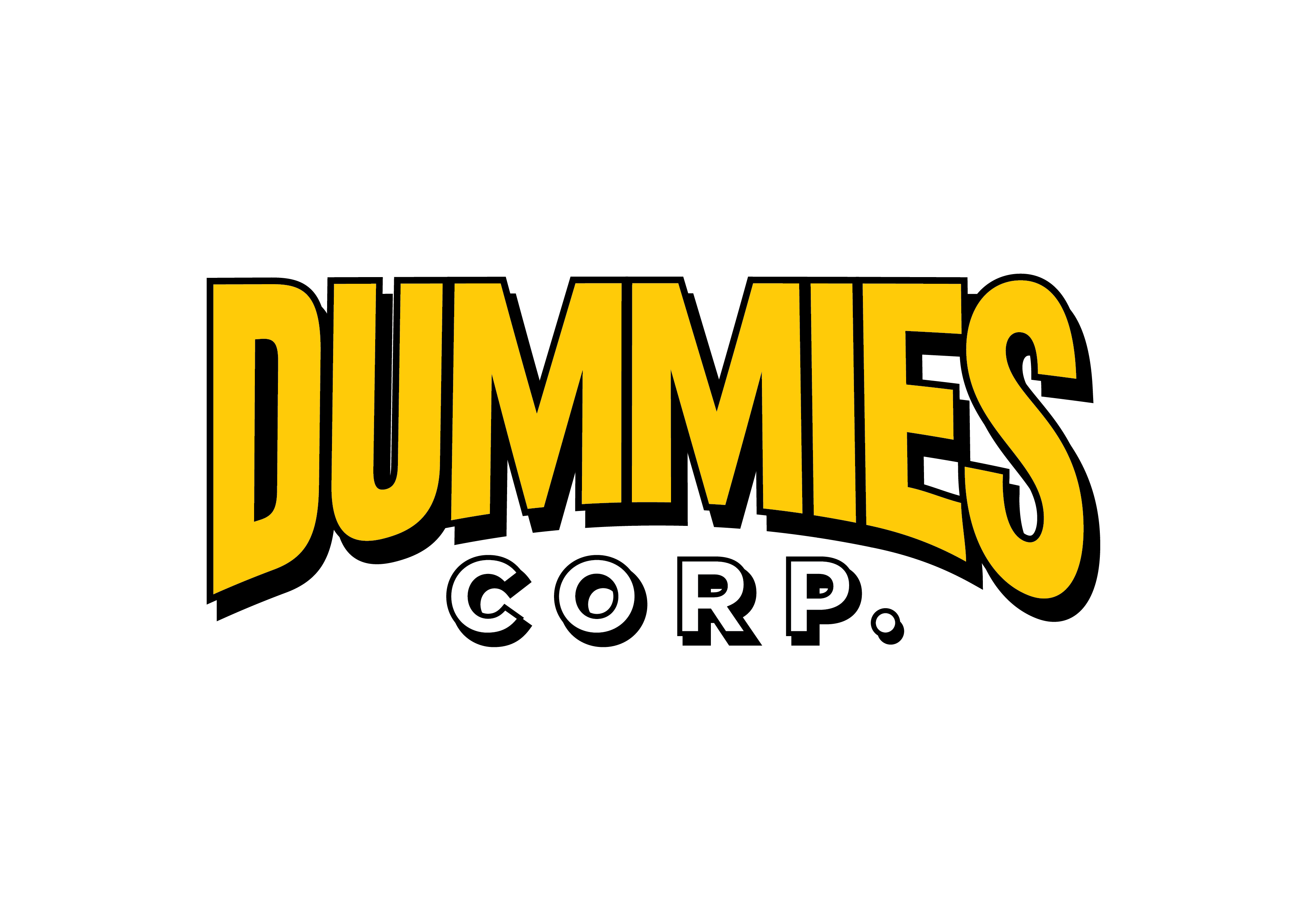 This project has been assisted by the Australian Government through the Australia Council, its arts funding and advisory body.