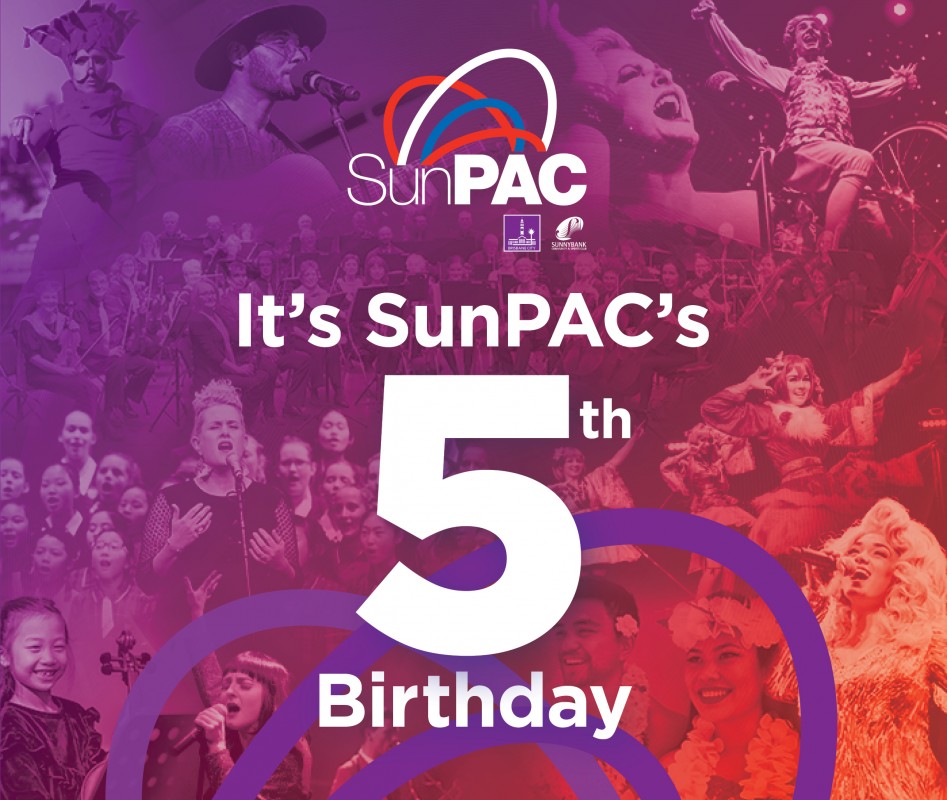 The premier performing arts and cultural centre in Brisbane’s southern suburbs is celebrating its 5th birthday in October.

The Sunnybank Performing Arts and Cultural Centre – or SunPAC as it’s affectionately known – has staged over 800 performances, shows and events since it was officially opened on 15 October 2016 by then Brisbane Lord Mayor Cr Graham Quirk.

SunPAC is the brainchild of Brisbane City Council and the Sunnybank Rugby Union Club who partnered to deliver the vision for an arts, entertainment and cultural hub for the southside, each contributing $5 million to the development which adjoins the rugby club’s Sunnybank Community and Sports Club.

In its first five years, SunPAC has entertained more than 125,000 visitors throughout the centre which boasts a 300 seat theatre, soaring Skyview Foyer, private meeting room and alfresco SunPAC Green.

As well as a year-round program of musicals, live theatre, and family and educational activities, SunPAC produces the annual multicultural community festival, Summerfest, a colourful celebration and reflection of the diverse and talented local community of Sunnybank and surrounds. A free event supported by Brisbane City Council, this year’s Summerfest free family fun day on Saturday 13 November will feature more than 150 performers on the outdoor and theatre stages, children’s entertainment including jumping castle, animals and shows, plus tasty treats from around the globe. Summerfest will launch in style on Friday evening with the acclaimed Queensland Symphony Orchestra’s popular concert returning to the SunPAC Theatre.

Brisbane’s most popular festivals have hosted performances at SunPAC including Brisbane Festival’s Street Serenades, 4MBS Festival of Classics, and the Brisbane Comedy Festival, bringing the best in arts and entertainment to the local area.

SunPAC star highlights over the first five years include: 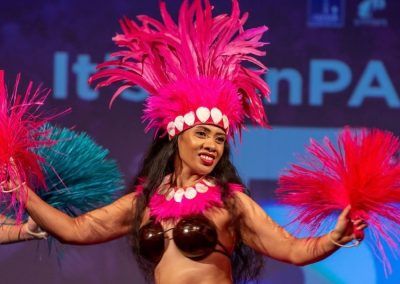 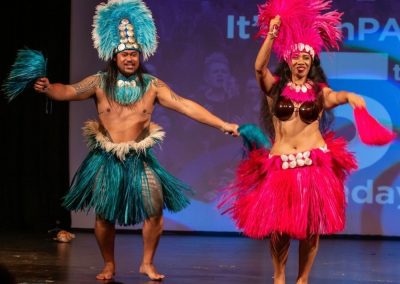 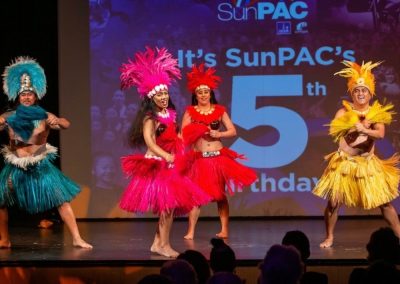 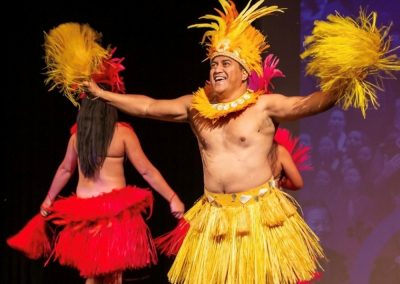 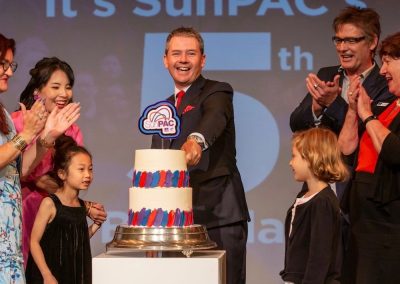 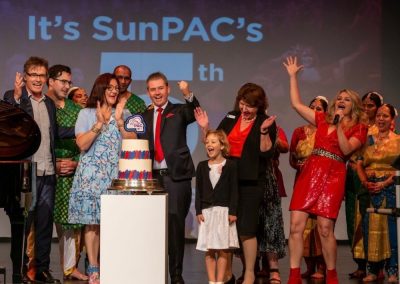 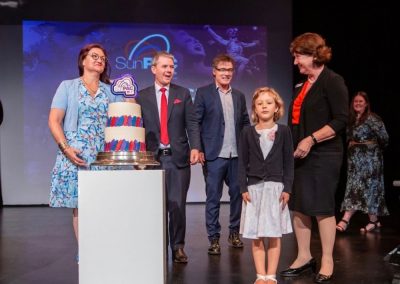 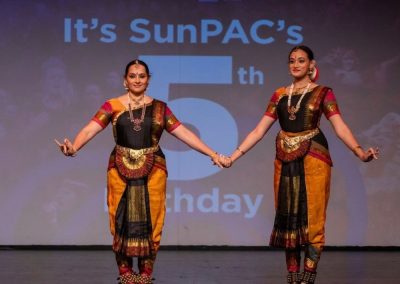 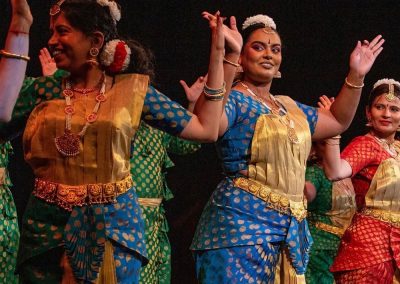 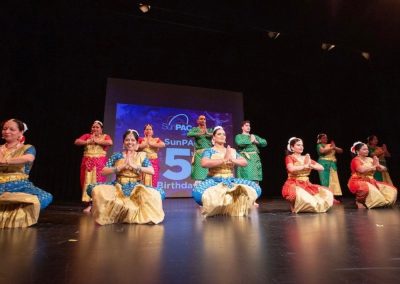 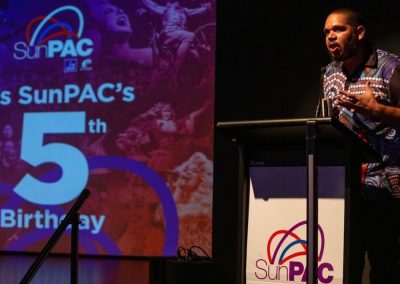 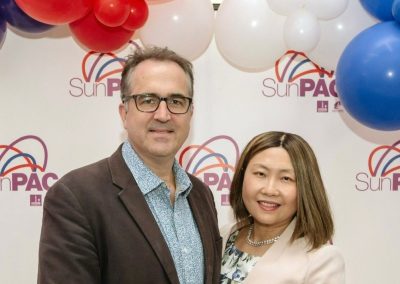 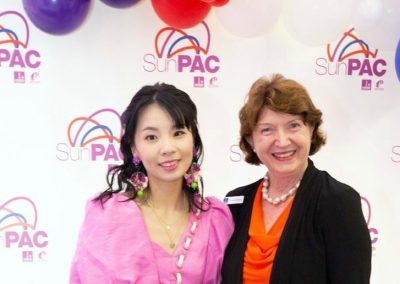 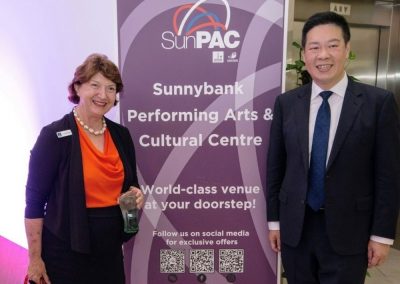 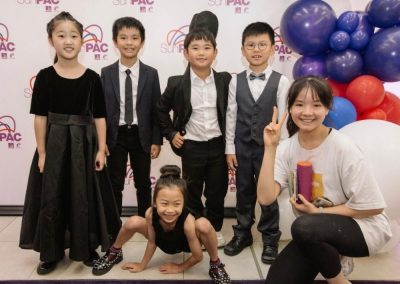 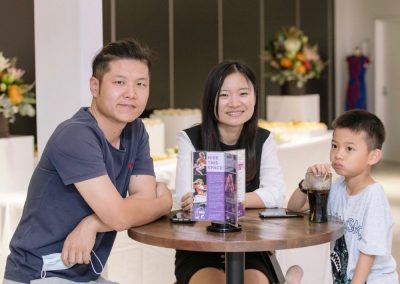 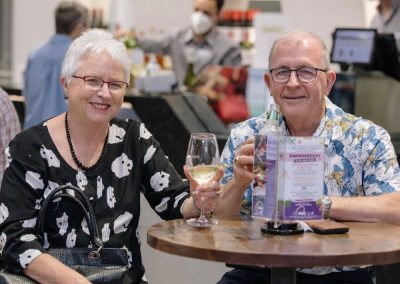 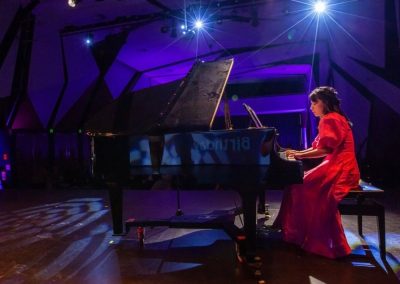 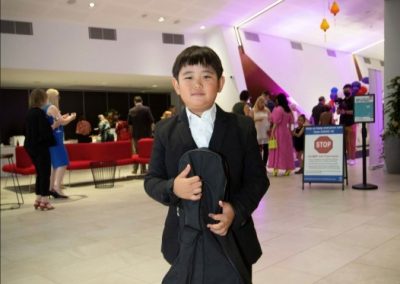 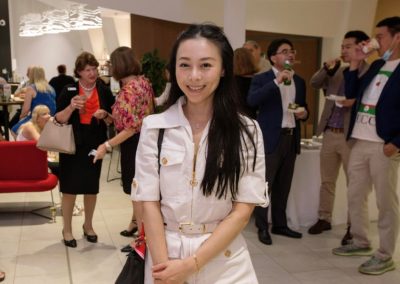 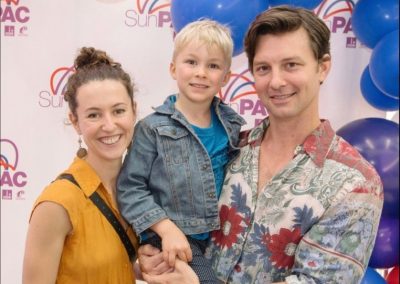 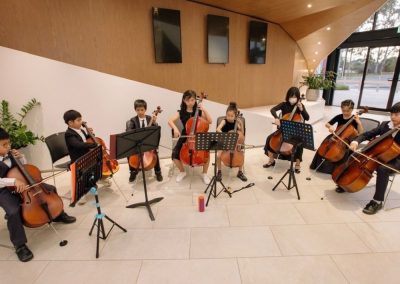 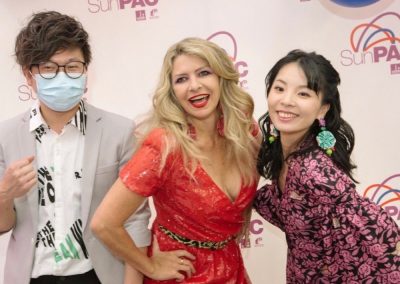 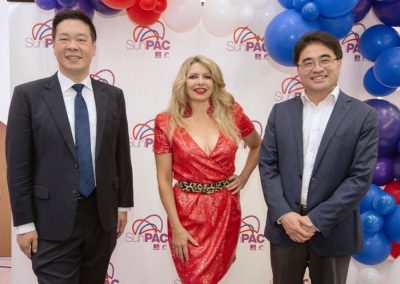 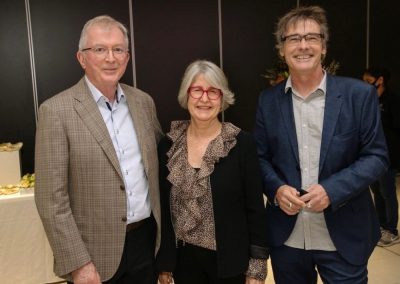 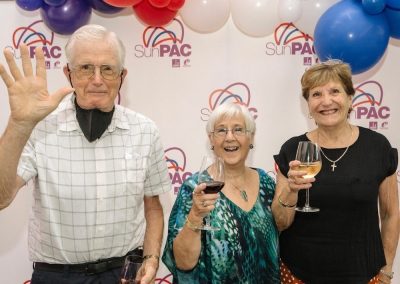 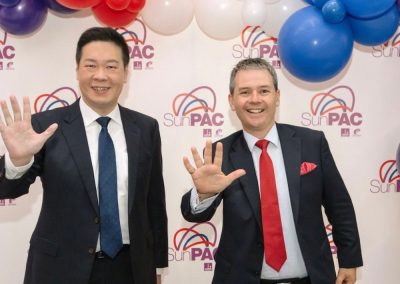 See what’s on next at SunPAC HERE

Find out how you can host your event, celebration, performance, meeting, conference or workshop at SunPAC HERE

SunPAC is proudly supported by Brisbane City Council and the Sunnybank Community and Sports Club.