Celebrating its 20th anniversary, the original  New York and Las Vegas hit Menopause The Musical® returns to Brisbane this October!

Inspired by a hot flush and a bottle of wine, Menopause The Musical® is a celebration for women who are on the brink of, in the middle of, or have survived “The Change”.

This sidesplitting musical parody set to classic tunes from the 60s, 70s and 80s will have you cheering and dancing in the aisles!

See what millions of women (and brave men) have been laughing about for 20 years. It’s the Hilarious Celebration of Women and The Change!®

This new production hits the SunPAC stage in October as part of its first national tour. 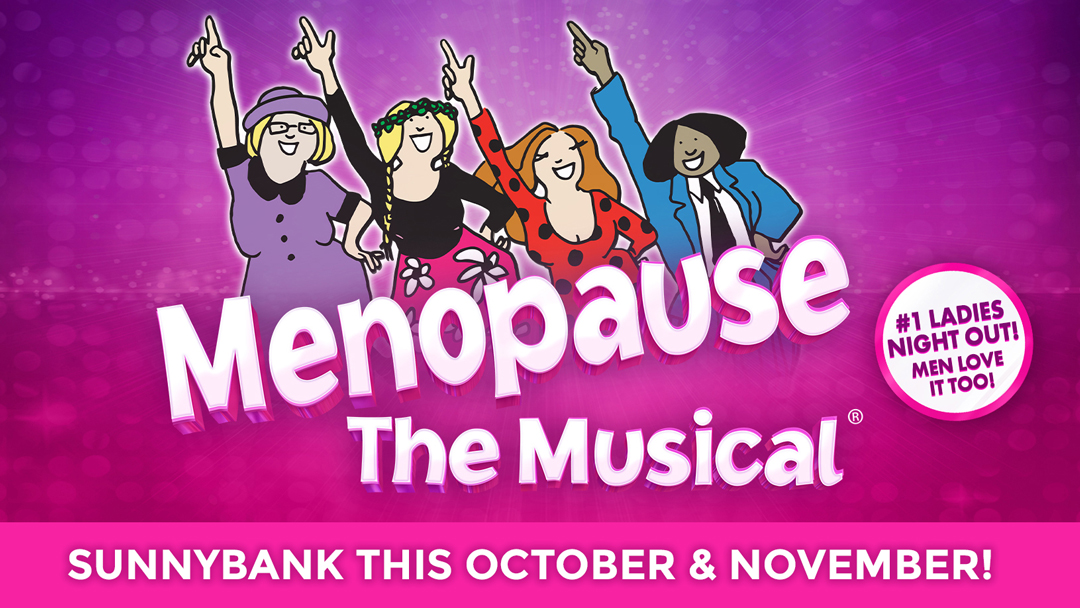